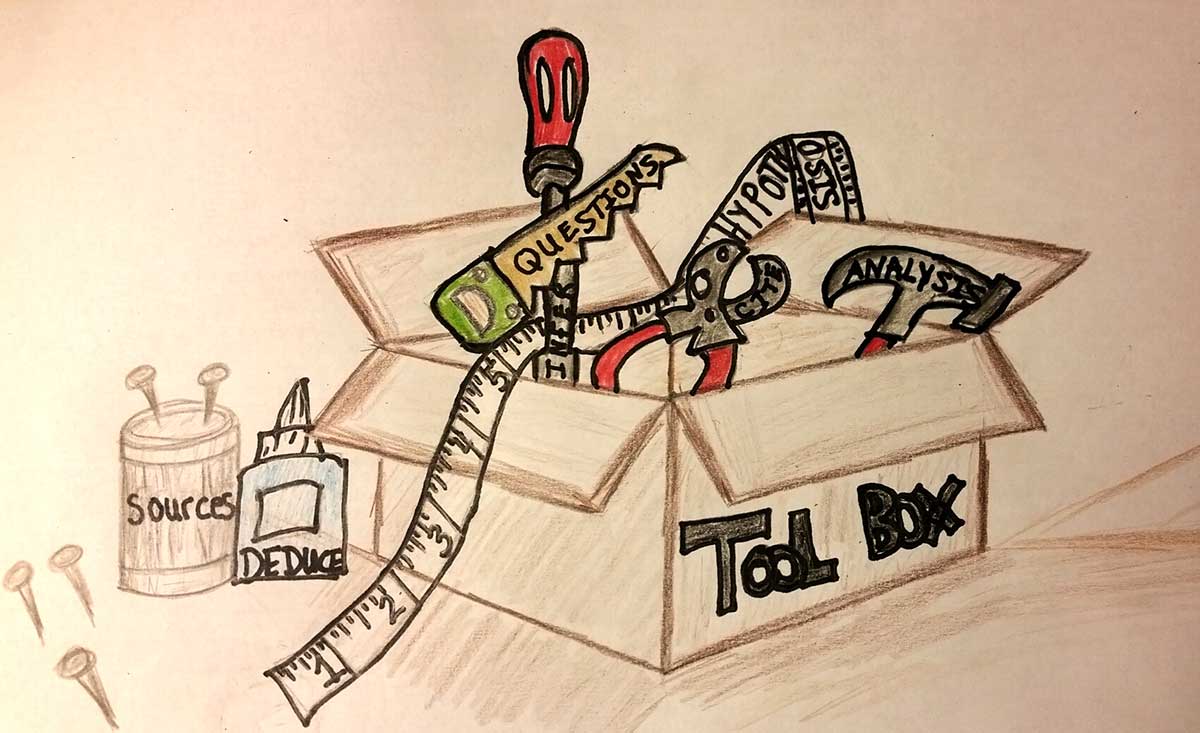 Have you always wanted to travel back in time? It’s possible, you know. Historians know the secret.

A historian is a time traveling detective whose job is to solve mysteries of the past. But you don’t have to be a historian to transport to another era. Anyone can do it with a bit of practice and a Time Traveler’s Tool Box.

If you want to travel back in time, you must choose a destination. Historians do this by asking a question about the past. This question is the equivalent to plugging GPS coordinates into a time machine. You want to know when in time you are traveling to, where you are going, but more importantly, why you’re going there. If you don’t know these three things, you could wander aimlessly around in the past forever.

I’ve been blogging about the Salem witchcraft hysteria so let’s use this topic to model the skill of questioning.

Follow these steps to launch yourself back in time.

The answer is 20. With a closed question like this, your research would be over quickly.

Revise to make question open ended: Why were accused people who confessed to witchcraft only jailed while those who proclaimed their innocence were executed?

There has been more than one incidence of mass hysteria in American history. If you’re interested in Salem in 1692, then put that in your question.

Revise to be more specific: What caused the witchcraft hysteria that began in Salem, Massachusetts in 1692?

Revise for a question that can be answered with historical evidence: How was executing accused witches in 1692 in sync with Puritan religious beliefs? 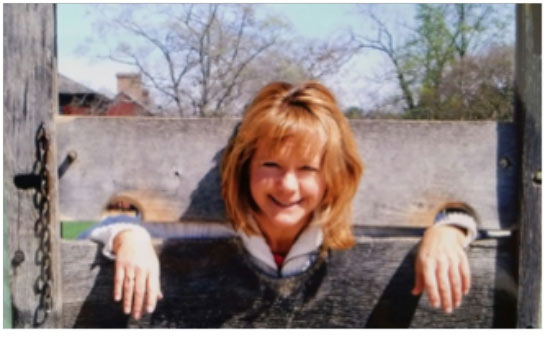 The Devil in the Details: Researching Hysteria, from the Salem Witch Trials...

Review of Witches: The Absolutely True Tale of Disaster in Salem
Scroll to top