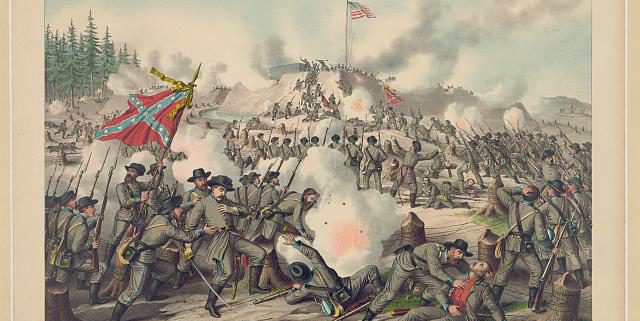 So to put it simply, slavery caused the Civil War. People who argue that the southern states seceded because of states’ rights are only correct in that the right these states wanted to control was the right to own slaves without restriction by the federal government.  You can read the evidence in the Confederate states own words, namely the Ordinances of Succession.

This is old history, but it matters. Racial tensions plague our nation, and these problems are rooted in America’s past as a slave nation. Peace and justice will not come until we fully understand our history.

So history teachers, the burden is on your shoulders.

Help your students dig into the historical data so they can reach conclusions based on evidence rather than myth. Here is a lesson I used with my high school students.

The Taste of Shared Humanity

Human Flesh -The Cure for What Ails You
Scroll to top