Border Patrol and the Wall 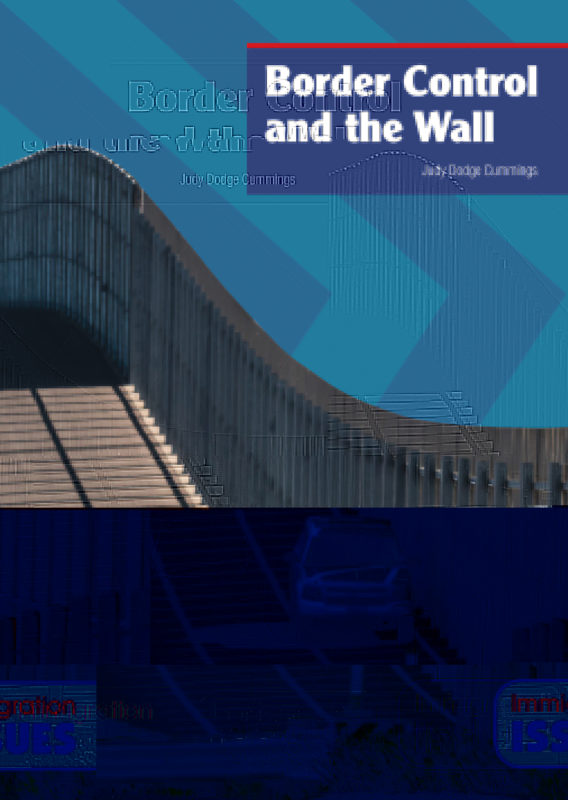 Immigration along the United States-Mexico border has long been a flashpoint in American history.

The US-Mexico border has become a flashpoint in the debate over illegal immigration and border security. President Donald Trump wants to erect a wall; however, lawmakers have rejected that idea and offered other ideas for securing the border. US authorities have tried a variety of tactics to keep people from reaching US soil, but in response, immigration activists have mounted legal challenges in the courts. Amidst this disarray, migrants continue to cross and solutions seem as distant as ever.

This reference book for readers ages 13-17 explores historical efforts to plug the United States’ leaky southern border. Additionally, it examines the delicate balance between border security and civil liberties. The author analyzes arguments for President Trump’s wall proposal, along with other solutions for managing border security.

The book presents a scholarly, unbiased analysis of a complicated, often controversial issue.