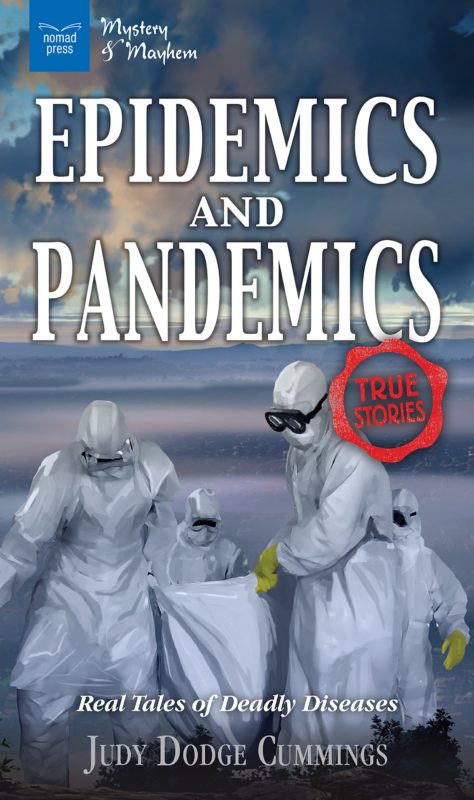 Feel a tickle in your throat? Do you still have that headache? Could you be falling victim to a deadly virus?

From history’s earliest days, bacteria and viruses have stalked humans. Stowing on wagons, ships, and airplanes, these diseases traversed the globe, infecting people in city streets and isolated hamlets. Epidemics and Pandemics: Real Tales of Deadly Diseases tells the tale of five of history’s most critical contagions.

In 1347, infected fleas hitched a ride from the steppes of Mongolia to the streets of Medieval Europe, bringing with them the Black Death. Five years later, one-third of Europe’s population was dead. When Hernán Cortés arrived in Mexico in 1518, he carried a secret weapon—the smallpox virus helped Cortés defeat the mighty Aztec Empire and paved the way for European conquest of the New World as the disease destroyed the Native American population. A few years after the United States won independence from Great Britain, the capital city of Philadelphia faced an ordeal that threatened the nation’s survival—an epidemic of Yellow Fever. After the First World War, the Spanish Flu of 1918 killed 50 million people around the world in just months. Later in that century, in the 1980s, a mysterious virus struck down gay men in the United States. AIDS quickly became a pandemic, infecting people from all walks of life.

These five tales reveal the revolutionary power of disease to change history. In each story, readers learn about tragedy caused by ignorance and missed opportunity, but they will also discover heroic caregivers, civic leaders, and scientists determined to save their world. This is the eighth book in a series called Mystery & Mayhem, which features true tales that whet kids’ appetites for history by engaging them in genres with proven track records—mystery and adventure. History is made of near misses, unexplained disappearances, unsolved mysteries, and bizarre events that are almost too weird to be true—almost! The Mystery and Mayhem series delves into these tidbits of history to provide kids with a jumping-off point into a lifelong habit of appreciating history.

The five true tales told within Epidemics and Pandemics are paired with maps, photographs, and timelines that lend authenticity and narrative texture to the stories. A glossary and resources page provide the opportunity to practice using essential academic tools. These nonfiction narratives use clear, concise language with compelling plots that both avid and reluctant readers will be drawn to. 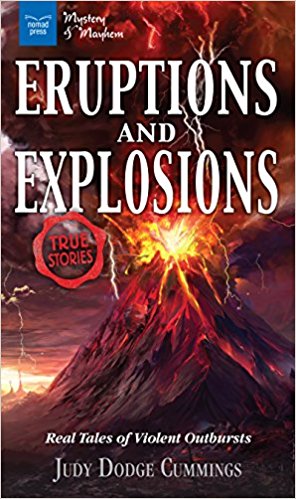 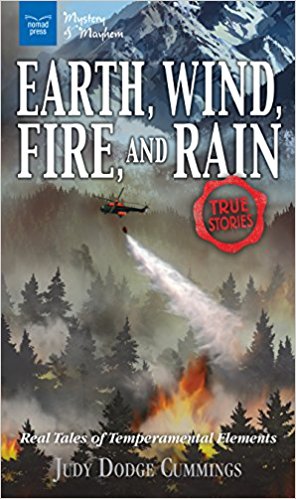 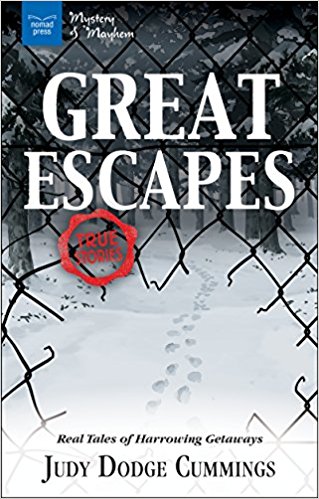